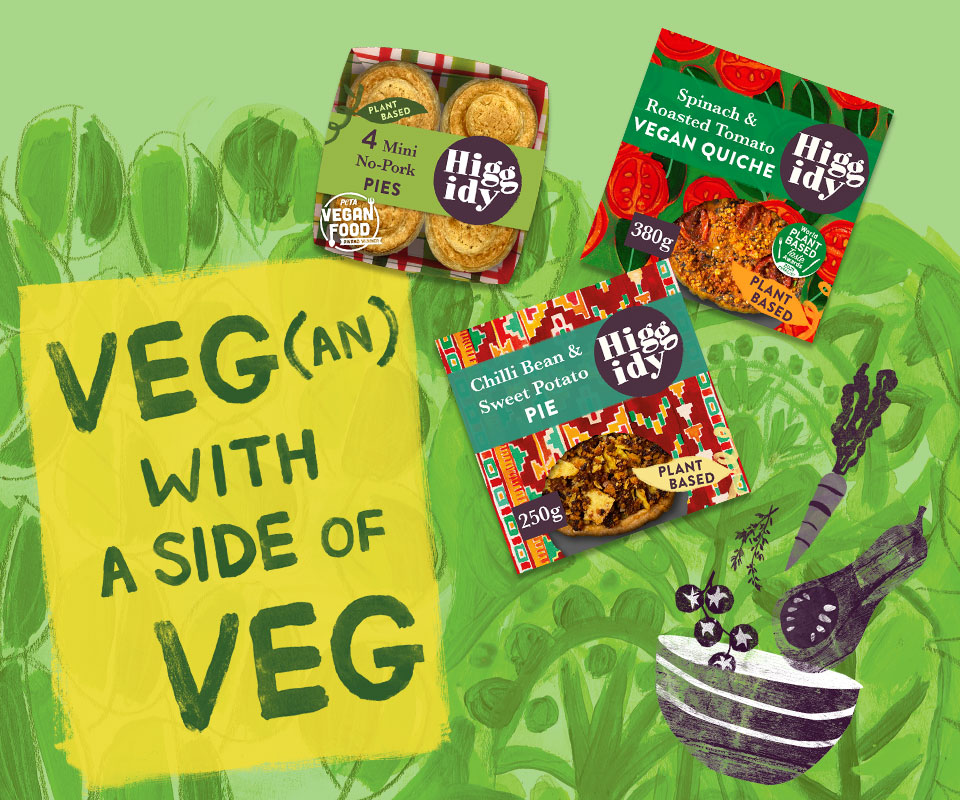 Here are the top ten rated outlets on google reviews in Manchester.

Situated in the Northern Quarter, What The Pitta opened its manchester branch in January 2021. Originally opened in Shoreditch the brand now has restaurants in Shoreditch, Croyden, Camden, Brighton, and of course, Manchester. Selling a range of kebab, sides, and desserts they are clearly a popular option. The reviews on google mention ‘large portions’, ‘friendly staff’, and ‘good value’. The wraps, chips and soft-serve ice cream are all mentioned several times as popular items.

Inspired by American style food, Herbivorous Vegan opens its permanent location in Withington on October the 14th. It gained a 4.9 rating with its Food Truck in a repurposed horsebox selling American street food. The food truck visits many UK festivals including Vegan Camp Out. Their Big Kahuna Burger, Loaded Fries, and Wings seem to be the most popular items with several of the reviews giving positive comments. One reviewer said, ‘The wings and loaded fries are to die for’.

The vegan dessert parlour the Ice Shack also has a 4.9 rating on google. Established in 2016 the company went fully vegan in 2017, a move that their website stated took them from having a 75% dairy menu to 100% vegan. The parlour provides games such as jigsaws and arcades, a baby & toddler play area, and an HD projector.

The google reviews describe the Ice Shack as, ‘charming’, ‘homely’, and ‘friendly with a great ambience’.

With outlets in Ardwick and Arndale market, Wholesome Junkies scored a 4.8. Providing vegan junk food such as seitan based burgers, mac and cheese, fried chicken style bites, and corndogs it’s easy to see why they are rated highly. With reviewers stating they have ‘the best burgers ever’ and many mentioning that they also provide gluten-free options they are definitely a popular choice.

Vegan Shack has a variety of burgers including beef style, chicken-style and faux fish as well as chick’n bites, tater tots, fries and indulgent shakes. Comments on google mention friendly staff, great food, and breakfast options. One reviewer said ‘the best vegan food I’ve ever had’. Situated in Piccadilly Gardens they are a convenient place to stop when out and about.

The Gherkin in Levenshulme caters to vegetarian and vegans. The menu is packed with vegan options and they provide for breakfasts, lunch and small plates as well as a 100% vegan Sunday roast. The reviews mention the Sunday roast as ‘Massive’ and another stating they ‘really enjoyed the vegan breakfast’.

A vegan Indian restaurant in Gatley, Cheadle, provides both dine-in and takeaway service and is packed with a variety of Indian and Indo Chinese dishes. The name Bhaji Pala roughly translates to green veggies and herbs. The restaurant reviews range from ‘the most authentic Indian food I’ve had in the UK’ to ‘A really good selection of vegan food and super tasty’. With such positive feedback, it’s clear to see why it made the list.

Their tagline ‘Manchester’s Home Of Healthy Eating‘ really shows the concepts behind this outlet. Founded in 2018 The Remedy Kitchen is a ‘free from’ eatery. The restaurant is fully gluten, Dairy, and refined sugar-free. Despite catering to omnivore diets The Remedy Kitchen has extensive vegan options including Protein Pancakes, Fragrant Thai Green Curry, and Warm Brownies. The reviews include ‘Great menu and flavourful food’, ‘the perfect place if you are vegan’ and ‘such a lovely cafe with lots and lots of amazing vegan treats’.

Zad’s is a 100% vegan takeaway and fast food outlet located in Chorlton that opened in 2017. They sell a huge range of pizza, burgers and snacks. The pizza options include pepperoni, seitan BBQ, and the fiery zadras. Burger options range from a basic cheeseburger to a chicken style ZFC, and a Beyond Zads Burger.  Their menu is also packed with sides and desserts to make your mouth water. Reviewers state ‘our favourite ever vegan takeaway’ and ‘This place is a real gamechanger’ and ‘It’s good to be able to get a proper takeaway meal as a vegan’.

Established in 2014 as a vegetarian restaurant Lotus Plant Based Kitchen recently switched to a fully plant-based menu. Their Asian inspired menu includes Dim Sum, Rice & Noodle Dishes, Mains, Sharing Platters, and Sides. The Mains include a variety of meat subs including Tofu and Soya pieces in dishes such as Kung Po Chk’n, Ma Po Tofu, and Chk’n Skewer. One reviewer said ‘ the ENTIRE menu is vegan and the food was absolutely fantastic’ and another said ‘by far the BEST vegan Chinese food I’ve had’.

Results accurate at the time of writing and based on outlets with 40+ reviews. 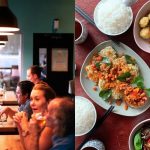