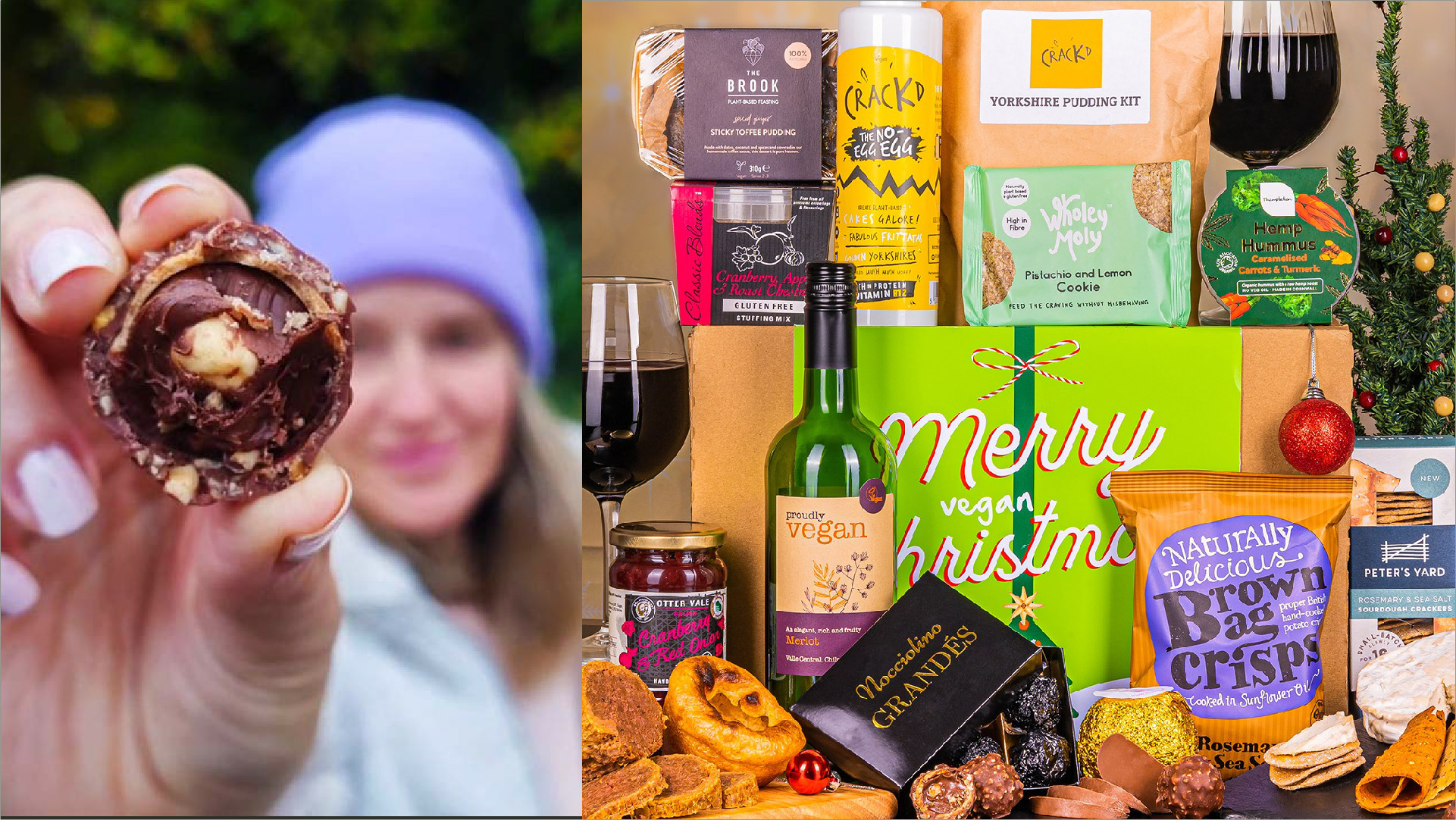 The latest festive hamper launched by online plant-based food organisation, Vegan Food UK, is a collection of extraordinary vegan products from independent businesses across the UK.

The limited-edition, luxury, vegan, Christmas hamper is available to order now as a gift, or a special treat for yourself on  Christmas Day.

The hamper features exclusive items such as the UK’s first vegan ‘Fererro Rocher’ and ‘Terry’s’ Chocolate Orange alternatives, which haven’t been included in any other hamper in the UK.

Make Your Own Vegan Charcuterie Board 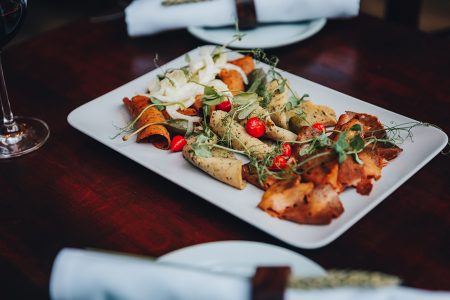 As well as the sweet treats this hamper includes plant-based cheese and meats. For the first time, Nottinghamshire’s Faux Butcher will be collaborating for this hamper to offer a selection of cold meats, including prosciutto, salami and turkey.

No charcuterie board will be complete without chutney, sourdough crackers, and London vegan cheesemonger Fauxmagerie’s first-ever dairy-free camembert wheel.

Vegan-friendly wine can be hard to come by sometimes, but this hamper includes a bottle of either white, red or Prosecco wine by Proudly Vegan.

Whilst eagerly waiting for Christmas Dinner to cook, this hamper brings you the perfect dipping snacks in the way of Cornish company Themptation and their incredible organic Carrot & Turmeric CBD infused hemp hummus.  Accompanied with Rosemary flavoured crisps from Brown Bag.

Whilst there are many Xmas pudding fans out there, recent polls suggested that most people would prefer an alternative, so this hamper includes a delightful vegan Sticky Toffee & Ginger Pudding by The Brook.

Vegan Food UK’s first-ever luxury hamper is priced at £75.99, with £1 from every sale being donated to The Retreat Animal Rescue Sanctuary in Kent.

Pre-orders of the hamper are being taken now, but with limited stock. Order your hamper here 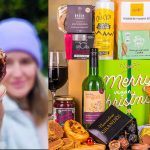