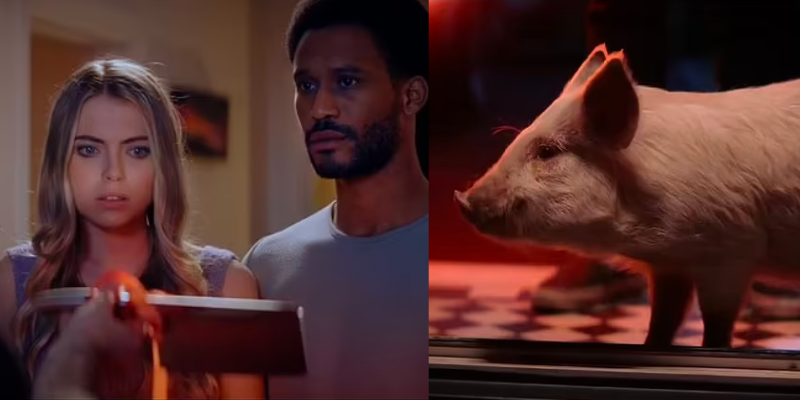 Anti-meat advert highlights the sacrifice of eating meat, but not everyone was happy about it.

Viva! Released an advert via channel four on valentines day. It highlighted how to eat meat, you must first kill an animal. After airing, the advert received multiple complaints that it was too much for the viewers.

In the advert, a couple went onto a food delivery app called ‘Just-meat’. Upon arrival, they received a piglet, and the delivery person handed them a meat cleaver. Both looked visibly shocked.

People took to Twitter, expressing how unhappy with the advert they were.

Vegan Food UK posted the news onto Instagram, where a lot of the vegan community supported the advert.

One commented, ‘If people can’t handle it, maybe they shouldn’t be eating meat.’

Another said, ‘This is actually very accurate advertising. Showing where your food actually comes from. Bacon doesn’t come from plastic packaging. 🙂🥸’

What do you think of this controversial ad? 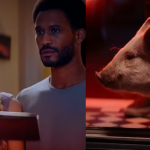