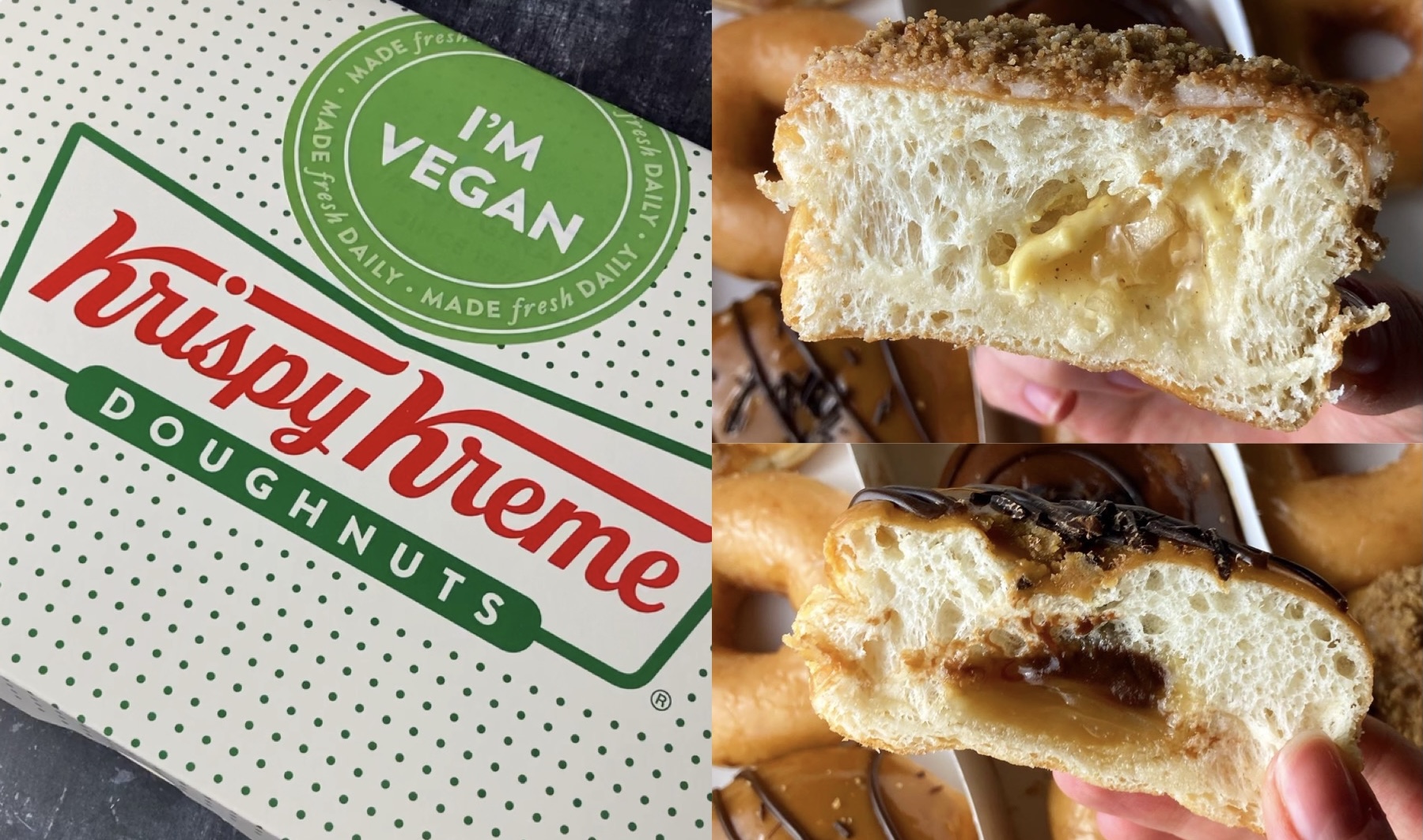 Veganuary is right around the corner, but Krispy Kreme is ending the year with a bang and three new vegan donuts!

Earlier this year, Krispy Kreme have launched their first vegan product, the original vegan glazed ring donut. While this classic has received many positive reviews, Krispy Kreme have done it again and released three filled donuts just in time for Veganuary. And unlike the vegan ring donut, these ones will also be available in store and not just online which is a great success for Veganism!

Which flavours have been released?

What did we think?

First of all, all three donuts are incredibly delicious. The donuts itself have a light and airy texture, exactly what you’d expect from Krispy Kreme. Even though we ordered them online, they tasted fresh and kept their shape and toppings!

While we liked them all, we couldn’t quite agree which one was the ultimate winner. The Apple Custard Crumble donut is lovely, and the apples add a nice fresh taste while the custard brings the desired sweetness. The cinnamon crumble topping really finished it off nicely and complimented all flavours perfectly. This one was definitely a highlight! 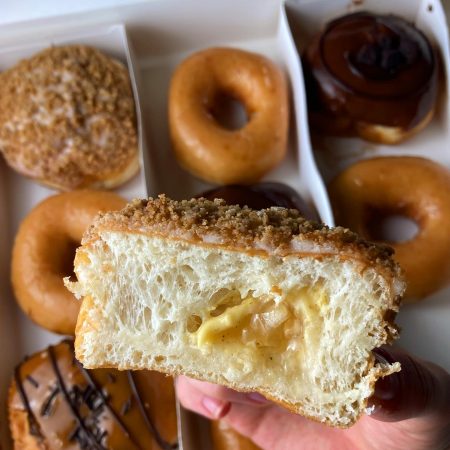 The Caramel Choc Delight on the other hand has a rich caramel flavour that just makes you want to dig in and have even more. If you have a sweet tooth, this one is certainly the right one for you and another firm favourite of ours. 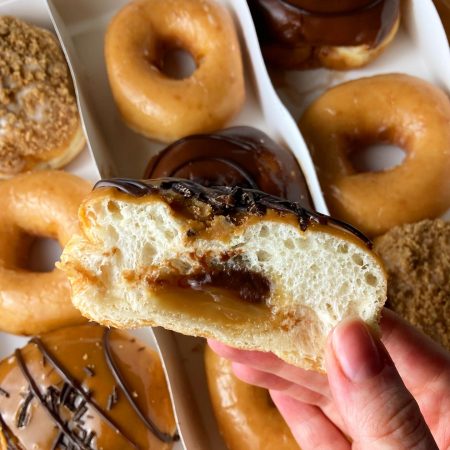 Our lease favourite one was the Fudge Brownie Bliss. Don’t get us wrong, it’s still super delicious but it’s just a little bit too sweet and rich for our liking. But if you’re into chocolate fudge, you’ll love this one! 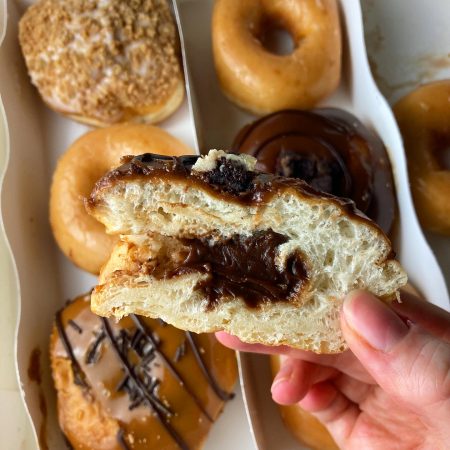 Comments on the Vegan Food UK Instagram Post share the excitement for this new release with people commenting ‘I’ve waited so long for this day’ and ‘I just bought a dozen from the store! They are amazing’.

Overall, we can only say well done to Krispy Kreme for releasing three delicious new Vegan donuts and making Veganism even more accessible for everyone! 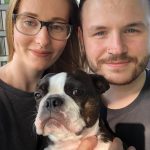 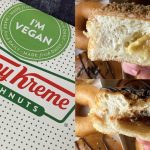